Tracing Back the History of Sports Bars

Sports bars are a great place to hang out with like-minded sports fans, talk about your favorite team or to simply grab a beer with your friends. The sports bar culture in America is impressive and it is even estimated that every third bar in the U.S. is actually a sports bar. But how and when did this obsession started out? Let’s find out!

What is a sports bar?

Filling a place with large TVs and serving alcohol is not enough to win it the title “a sports bar.” Such establishments need to feel almost like a shrine to sports or even just to a specific type of a sport. In that sense of the word, a real American sports bar needs to have: 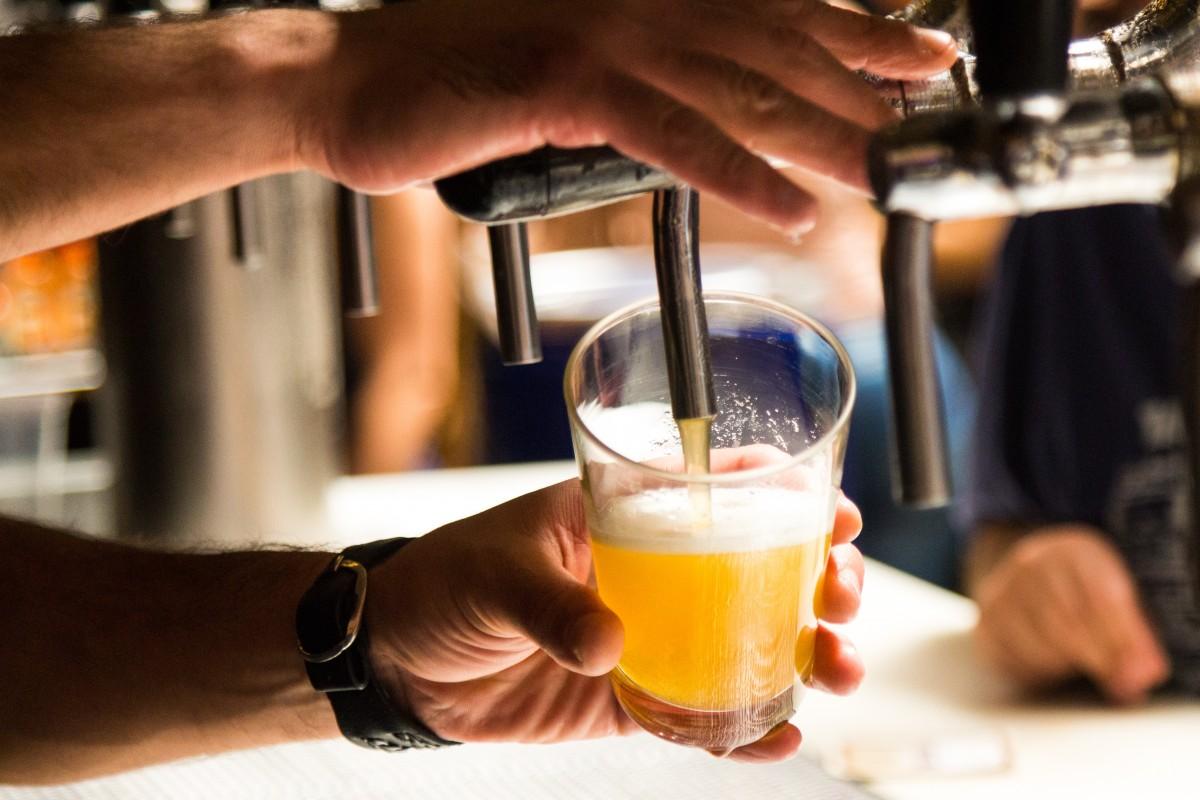 Often times, sports bars are located close to a large sports facility like a stadium, for example. In that way, fans can go and celebrate the victory of their team after the game or vice versa – to mount their loss. Also, the menu of most such places always features options such as chicken wings, fries and hot dogs among other things.

The history behind it

Most people think that sports bars are a thing of today and that their history does not go far back through the centuries. In reality, however, that is hardly the case. The concept of this type of bars can be traced to Europe’s earliest taverns and pubs. However, back then, people visited these places not so much to talk about their favorite team but to watch or to participate in pub games such as darts, billiards, skittles and bowls. These pubs were so popular that, in the 15th century, King Henry VII decided to impose a restriction on pub games because they were distracting people from practising archery – which, in those days, was an important military skill of the people of England.

It is believed that the idea of sports bars arrived in the U.S. in the 1930s when a tavern in St. Louis introduced the use of bar games. In the 1960s, a sports bar in Buffalo forever changed the menu in these establishments by luring sports fans with delicious and budget-friendly food options such as chicken wings and sandwiches.

It wasn’t until 1979, that America greeted the first modern sports bar. This new-generation entertainment spot was located in Long Beach, California and it was the first to show sports live.

Brace yourself because a new generation of sports bars is now on the rise. Modern technology may soon completely transform the sports bar experience by helping fans take a first-row seat to the game. The Mad Rex restaurant in Philadelphia, for example, has a fantastic virtual reality lounge (VREX) that gives clients the chance not only to play VR games but to also watch high-definition games live in the most immersive way possible – via virtual reality.

So, it is safe to say that sports bars are here to stay!