Tourist Attractions You Must See in Philadelphia

Philadelphia, the first World Heritage City in the United States and the sixth- most populous city in the U.S., offers a number of interesting and amusing attractions. If you are visiting Philly for the first time, there are things you must see and enjoy beautiful scenery and historical landmarks.

Here are few ideas how to enjoy your stay and get to know Philadelphia when visiting.

The Liberty Bell is a popular attraction also known as a symbol of freedom. The bell is placed in the Liberty Bell Center you can visit at all times and learn some historical facts, see the movie or see historic documents. Back in the days, the Bell ring was used to gather Pennsylvania Assembly members to conference. Later on, the bell was adopted as a symbol of freedom by abolitionists, suffragists and Civil Right advocates. And today, people from around the globe came to see this dramatic and massive historic monument. They admire its famous crack and a story behind it. The bell weight about 2000 pounds. Don’t miss to see this popular attraction and be a part of the history.

If you are vising Philly for the first time, you simply must have a bite of their famous food, a Philly cheesesteak. This long and crusty sandwich is filled with thinly sliced beef, different kinds of melted cheese. You can have some fried onions on the top, if you like onions, or perhaps ketchup or mushrooms. Choose the topping according to your preferences. There are many steak houses, sandwich shops, food truck and even Philadelphia restaurants offering this iconic Philly dish. The secrets behind its popularity is in it preparation. They have a perfect balance of texture, flavor and toppings.

Here is some interesting historical fact about famous Philly cheesesteak. It was first presented to the public in 1930, when Pat Olivieri, a hot dog seller, decided to use some beef and make a sandwich. Soon, a new alluring aroma and delicious taste made it very popular. The cheese was added to the recipe later on.

Take a picture in front of Philadelphia’s City Hall

One of the biggest Philadelphia attractions is City Hall. It is the largest municipal building in America and has an epic view. Constructed of brick, granite and marble, this architectural treasure was founded by William Penn, whose statue sits onto the tower. Its lavish public rooms are breathtaking and some of them include the Mayor’s Reception Room, the City Council Chamber and the Supreme Court Room. It enjoyed the reputation of the Philadelphia’s tallest building for over 100 years. There are organized tourist tours where you can visit the observation deck and admire the view of the city. 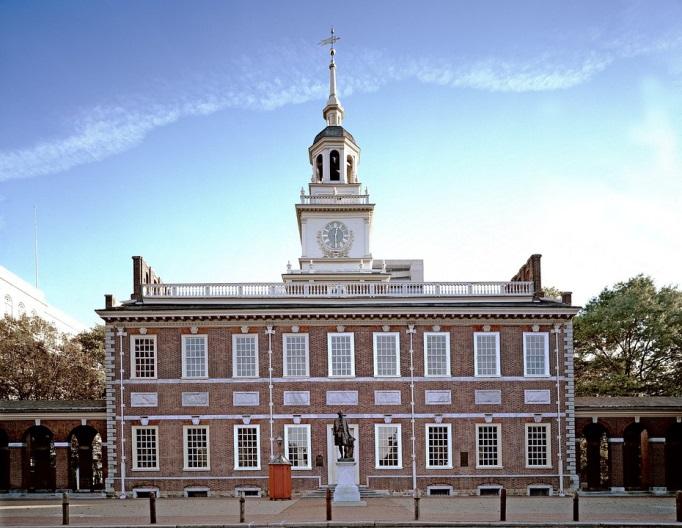 When visiting Philly, you cannot miss the most popular and animal-packed zoo in the U.S. this 42-acre garden has over 1300 animals, and many of these are rare. This zoo is known as the America’s first zoo and it is famous for Zoo360 system, which is a trail system for the animals which enables them to have more room and travel long distances. So, as you move around the zoo, the too itself moves around you, enabling you to experience another dimension of animal’s exhibits. The zoo is famous for being the first that had an exhibition of white lions in 1933, and the first that had orangutan and chimp births. Learn interesting facts about rare and endangered species and the importance of preserving animal habitats. It is suitable for families since it has a part of the zoo specially made for children.

Benjamin Franklin Museum is a popular tourist attraction where you can learn more about one of the Founding Fathers of the United States, his life and legacy. The Museum enables you to enjoy exhibitions related to Benjamin’s private life and his political life. Visitors can learn more about the man who was a gifted scientist, civic activist, humorist, printer, etc. Visitors can see different rooms reflecting different aspects of this great man’s character. His inventions and idea are still important today. If you use glasses than you probably know that Benjamin Franklin invented bifocal glasses, used both for distance and closer vision. 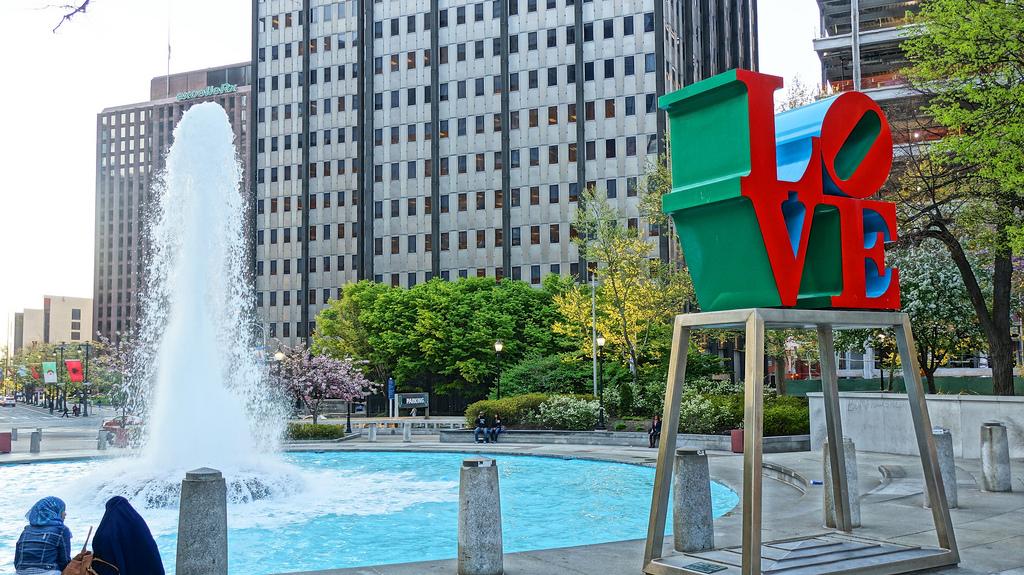 LOVE Park or John F. Kennedy Plaza, which was originally constructed in 1965, is among favorites for tourists as well as locals. LOVE Park is named after a beautiful LOVE sculpture. This sculpture was built in 1976 by Robert Indiana. However, the park is being renovated and it will open its door in the spring 2018. They plan to add green space, improve the structure, and make it more attractive to all visitors.

Philadelphia, a brotherly love city and the one-time capital of the U.S. is one of the most intriguing and exciting places to visit. As a home to a famous Philly steak, a number of historical attractions and museums, a vivid nightlife and modern buildings, it has become number one destination to visit in the United States. After all, both the Constitution of United states and the Declaration of Independence were signed there. The inventor and statesman Benjamin Franklin used to live there. It was the country’s capital at some point. Visit the only World Heritage City in the United States and explore its beauty.