The Entertaining Side of VR Has Its Benefits 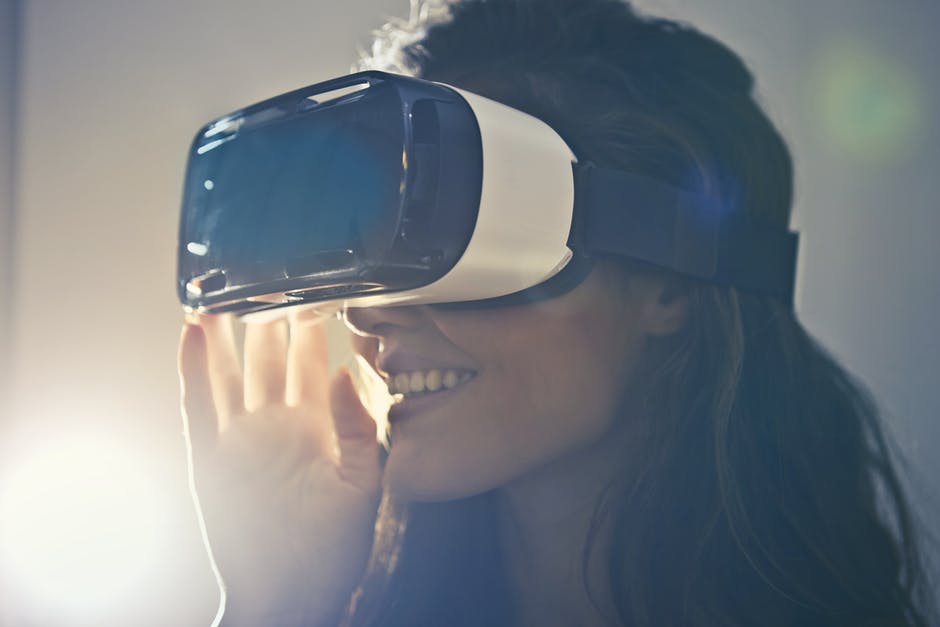 The popularization of virtual reality, which we have been witnessing over the past few years, has led to a huge debate. Some people say that VR technology does more harm than good, while others suggest that sooner or later virtual reality will become an important part of our lives. No matter which thesis you are supporting, you would certainly agree that VR can be really fun. That is why it has become such a popular source of entertainment today. Virtual Reality headsets are now used not only by gamers and geeks but by various types of people. That is because this technology has more than one entertainment purpose. For instance, you can take a VR tour in a famous art gallery or a museum or you can even experience the magic of virtual reality if you make a reservation in a modern restaurant that has an innovative virtual reality lounge. How cool would that be! 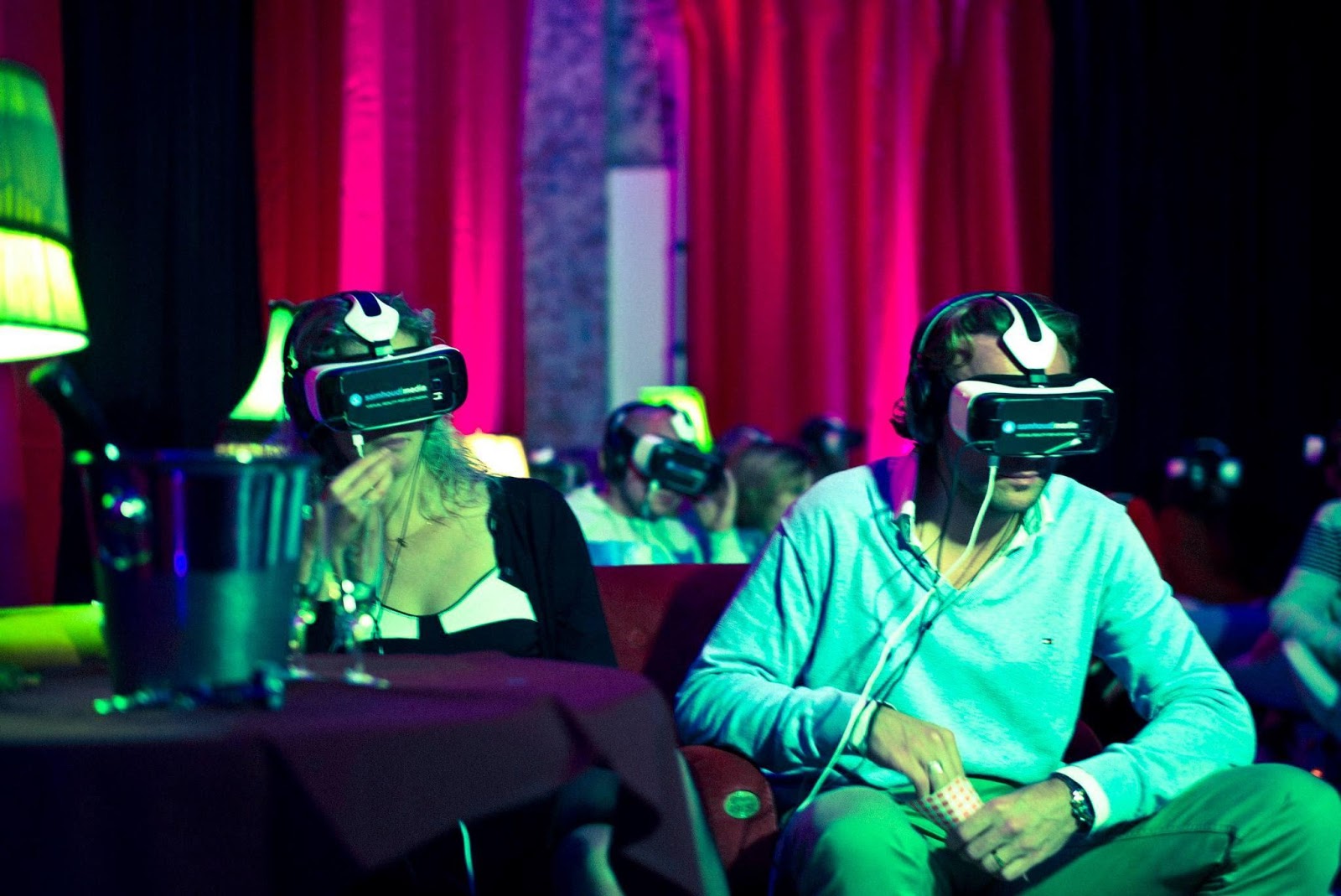 However, when we use VR technology as a source of entertainment, we do more than just make everyday activities more fun and exciting. The benefits which we can reap from this brave new world are many and they are all quite impressive.

The positive effects of entertainment VR

Generally speaking, when we rely on virtual reality for entertainment, it is our health, mood and overall behavior that benefit the most. When we expose ourselves to this advanced technology, we are able to overcome a lot of bad feelings, emotions and mindsets.

If you are suffering from an acute or chronic pain, you probably know that strong painkillers are the only thing that can help you get rid of the bad sensations, even if their effect lasts for just a few hours. Well, maybe in a few years, you won’t have to fill your body with chemicals and drugs and you will be able to easily escape pain’s grip with the use of virtual reality. Scientists now believe that this type of technology can be used as a treatment for chronic and acute pain. Experiments have shown that patients who are in pain share that VR therapies manage to make it all much more bearable for them. The reason is that the easiest and fastest way to trick our brains is by using visual stimuli which is what virtual reality is all about.

This type of technology can also help you cope with daily stress more easily. In fact, many people use it when they are trying to meditate. Virtual reality offers a sort of an escape from the challenges and anxieties a person is dealing with at the moment. It was found that VR tech can be particularly effective when it comes to stress relief for cancer patients. People who are undergoing chemotherapy feel more relaxed when they are going through this process while they are immersed in a VR world. 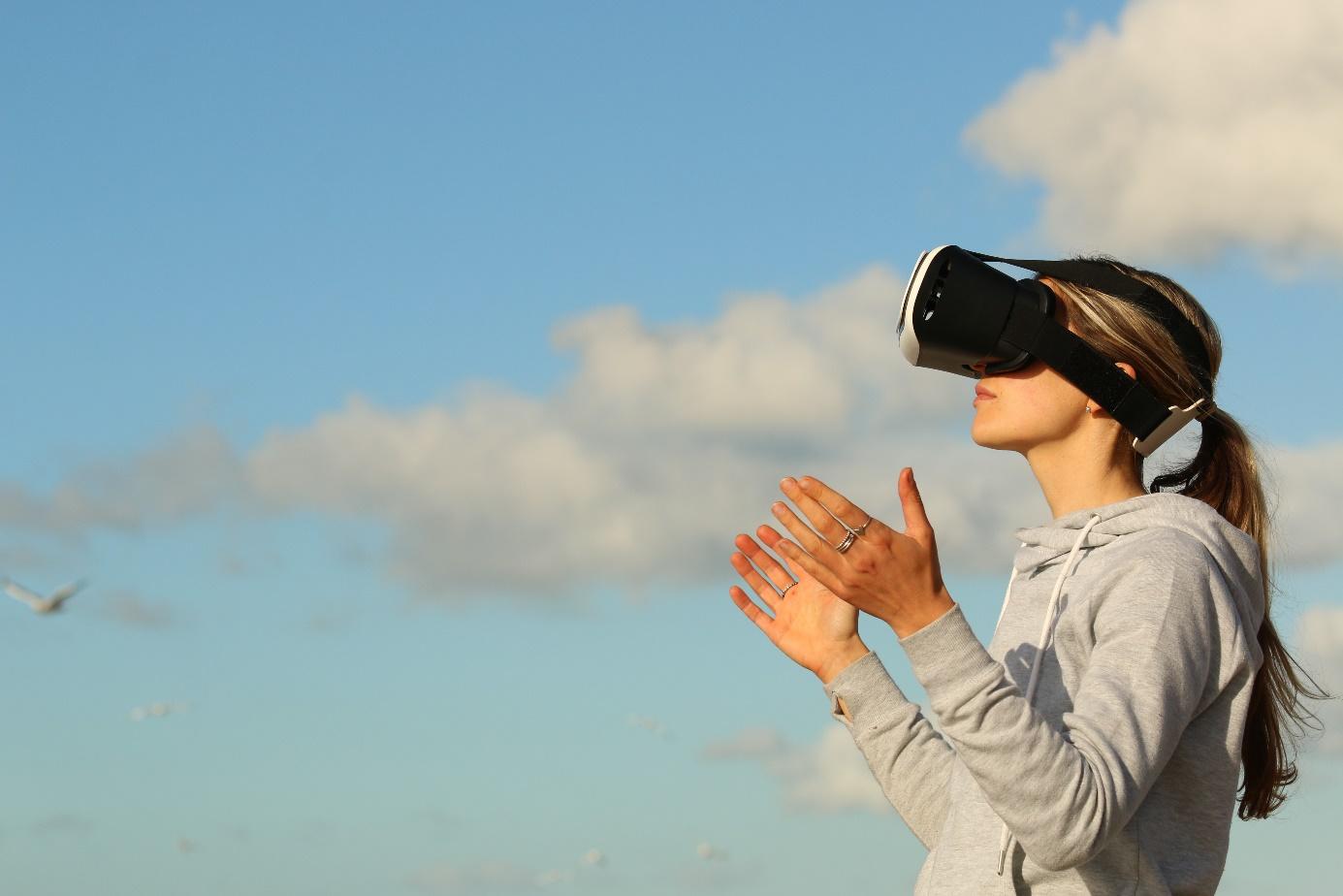 A number of mental health conditions and disorders can also be controlled with virtual reality technology. This innovation has been incredibly successful in the treatment of people suffering from mild cases of PTSD. By reexperiencing a haunting traumatic event, people become more able to talk about it and that, on the other hand, enables them to accept the facts and to easily get over the trauma and stress that they have experienced.

One of the best ways to help people overcome their phobias is by gradually exposing them to their worst fears. With virtual technology that is very easy to achieve. What is more, it can be done in a safe and controlled environment. In other words, if you have a fear of heights, you will not need to go on the top floor of a tall building but you can simply put on VR headset and get the same sensation anywhere you are.

If entertainment virtual reality can have such a positive effect on us and our health, why so many people continue to be skeptical of this technology? The answer is that there are way too many myths and misconceptions about VR and its effect on us.

Most people who have tried to play a VR video game for the first time can feel a bit dizzy. However, this does not mean that this technology causes motion sickness. Our brains eventually get used to this sensation but that takes a little bit of time. Just give it a few minutes and the dizziness will disappear.

It can harm your brain

Don’t worry, virtual reality will not turn you into a zombie or a vegetable. Instead, it will allow you to interact and see the world in a different way. Sometimes, it can even stimulate various parts of your brain in a way that will help you improve your memory. So, in a sense, you can even use it to train your brain.

VR is the same as augmented reality

Even though the 2010s are often viewed as the decade of virtual reality, this concept has existed since the 1950s when Morton Heilig invented what is believed to be the world’s first 3D simulator. A few years later, similar technology was adopted for military purposes. Therefore, it can be said that VR has been around for decades but only now it has become available to the average consumer. With that, the possibilities of this technology have increased which means that virtual reality is far from being just a trend.